Debunk the Myth of Meritocracy

Learn why belief in meritocracy can lead to greater inequalities and how to overcome it.

Meritocracy is a system in which people are rewarded based solely on their talent, skills & effort. In general, most of us desire a world that is meritocratic; the problem arises when we believe that it is fair without examining data that can shed a light on patterns of equity.

Studies show that managers who believe themselves to be fair and objective judges of ability often overlook women and minorities who are deserving of job offers and pay increases; employees from minorities received a smaller increase in compensation compared with white men, despite holding the same jobs, working in the same units, having the same supervisors, human capital & receiving the same performance score. Meritocracy justifies the inequalities by attributing them to the skill of successful people and a lower level of competence to less successful people.

Companies tend to believe that since their talent management processes are designed to evaluate employees based on skills & ability, there is no need for dedicated DEI policy. Often, programs aiming to provide opportunities to under-represented groups come under attack as “reverse discrimination.”

But the “paradox of meritocracy” shows that when a company’s core values emphasize meritocratic values, managers actually reward male employee more than equally performing female employee. When people believe that systems are objective & unbiased then they don’t feel compelled to monitor their own behavior and decisions, which opens the door to unconscious bias. Without monitoring, it is not uncommon to see that those who advance are those who benefit from affinity bias.

Leaders need to acknowledge that unconscious bias exists, that it is very different from discrimination, and increase their own awareness. Then we need to commit to mitigate and addressing inequities in education, in hiring, and in developing and advancing professionals into leadership roles. As a society, we should reassess what we mean when we say our systems are “fair,” “balanced,” or “merit-based.”

As long as "equal" systems have unequal inputs, they won't deliver equitable results. Companies must first do their best to remove barriers and foster equity, then the best skill and effort can be rewarded.

The Inclusion Solution: Equity vs. Equality: Debunking the Corporate Myth of Meritocracy

SHRM: Viewpoint: The Myth of Meritocracy

Medium: What your DEI strategy is missing: the hard part

Vox: How meritocracy harms everyone — even the winners 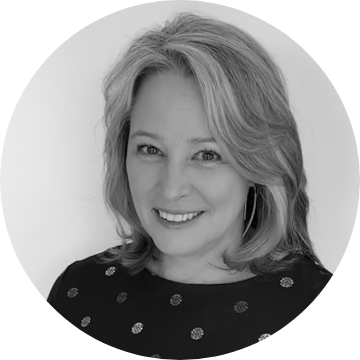 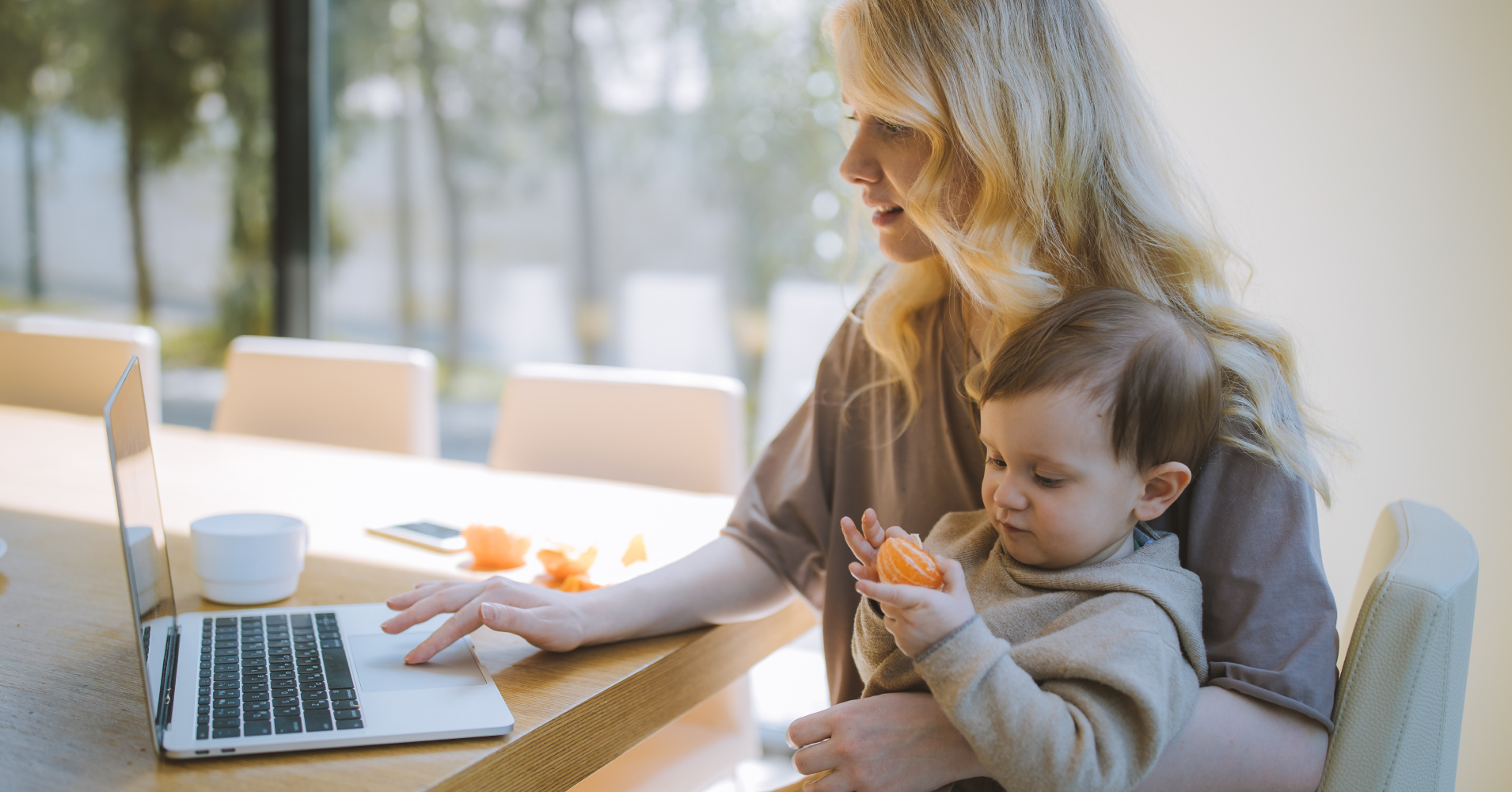 Employees want to feel they belong and fulfil their potential, even when they work remotely. 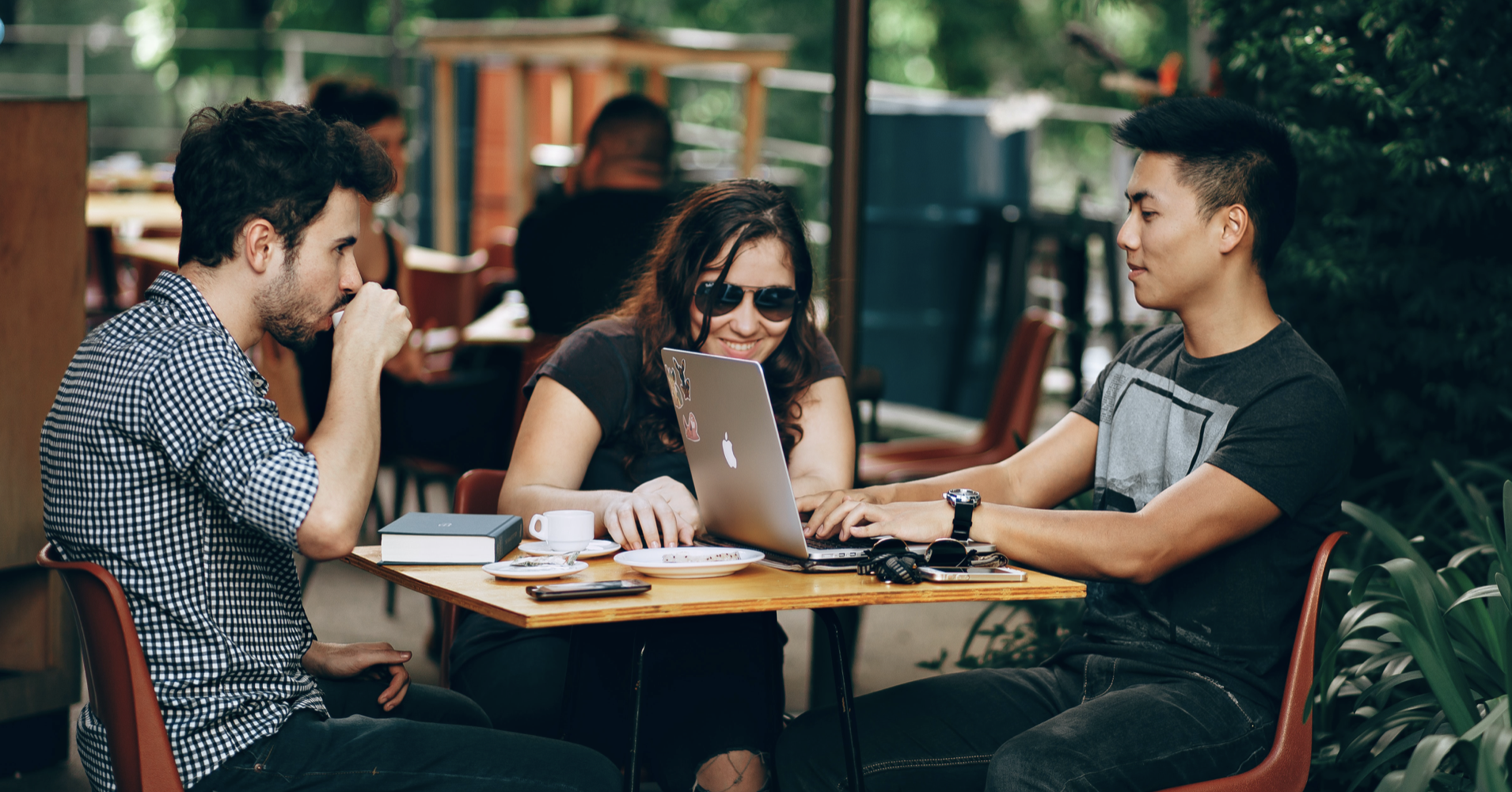 Learn how to be an ally in your workplace and foster an inclusive culture. 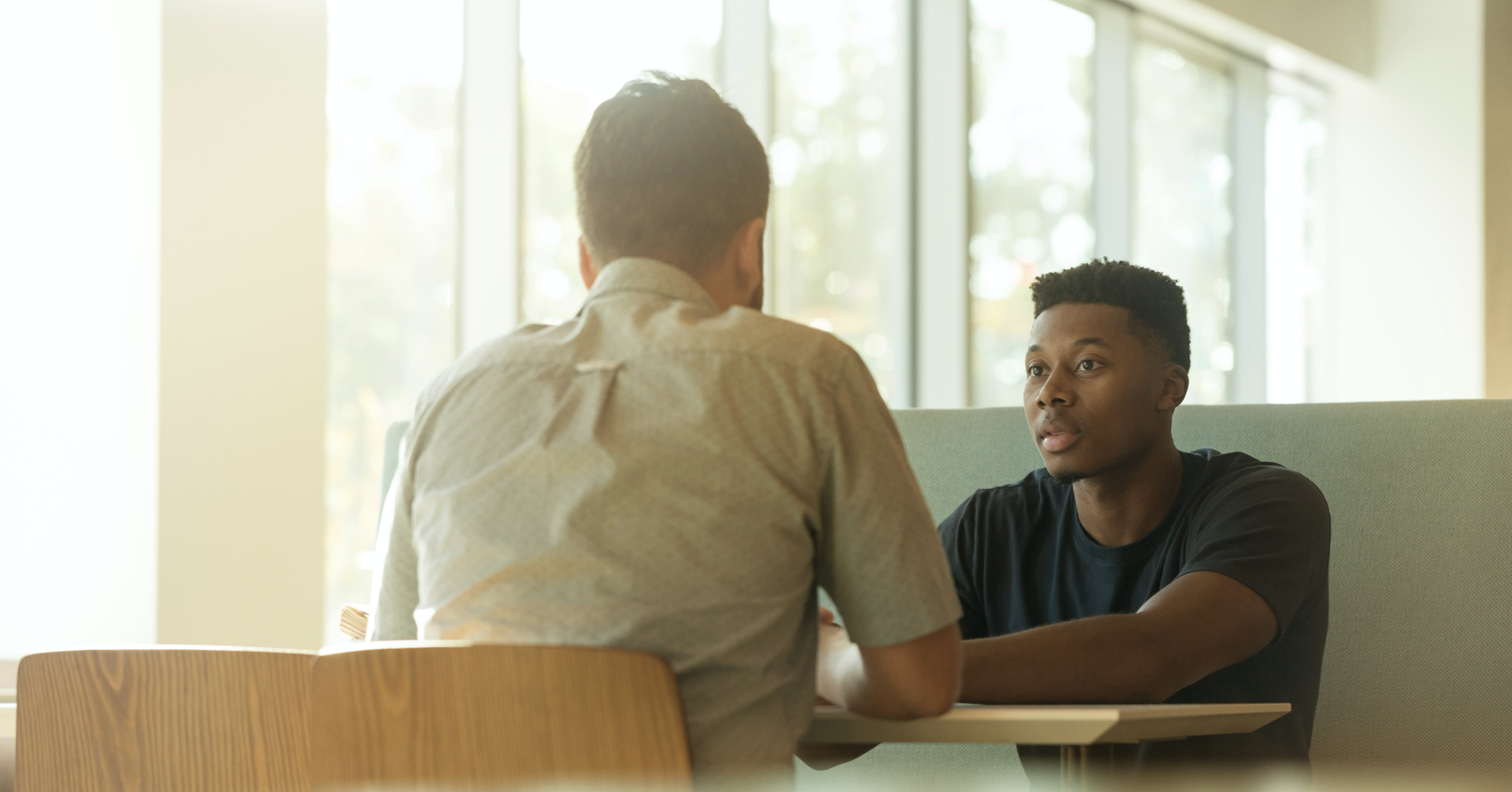 Learn how to minimize the influence of subjective evaluation in your promotion process.

Vocalization: Setting the Tone at the Top

Support leaders in using their position and voice to advance inclusion.